What do you need to know about changes to the Pap smear?

As of 1st December 2017, Pap smear examinations were favourably replaced with the HPV test in order to improve early detection of cervical cancer and ultimately save lives. We now know that the vast majority of cervical cancers are caused by a virus – the human papillomavirus, or HPV – and in the absence of this virus, cervical cancer is extremely rare.  The HPV test looks for the presence of the virus that is known to cause cervical cancer. If any of these cancer-causing subtypes are found, further testing is done on the same sample to look for evidence of the abnormal cells that can be a precursor to cervical cancer. 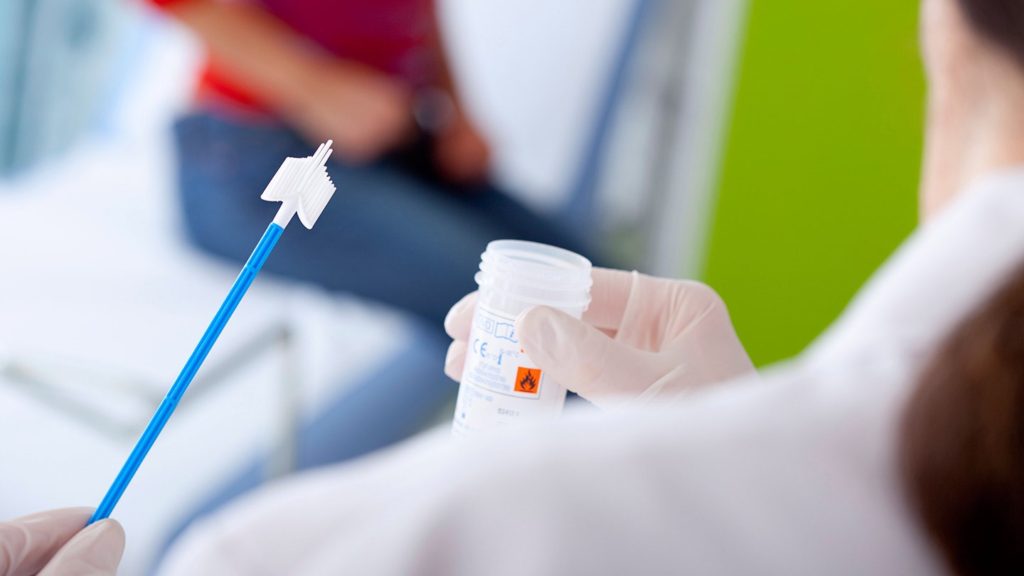 This is done in the same way that a Pap smear used to be analysed, although the technology has changed.

What does this mean for you?

Women will now be tested every five years, instead of every two, commencing at the age of 25 (instead of 18) and will continue until she is 74 years old (instead of 69).

If HPV subtypes are found (which are responsible for around 70 percent of cervical cancers), then the woman is automatically referred for a colposcopy. This involves examining the cervix directly with a special microscope to look for those same abnormalities.

If there is no sign of abnormal cells, these women will most likely to be asked to return for another test in 12 months.

But if no evidence of HPV infection is found, then the woman has another five years before she needs to have another HPV test.

There is an option of self-collection for certain women who for some reason or another, don’t want someone else to perform the swab.  It will still be done in a health-care setting, perhaps under the supervision of a nurse.

– It is a cancer-causing virus; however, not everyone infected with HPV develops cancer

– There are more than 120 types of HPV viruses

Is the new HPV test actually better than the Pap smear?

New research has found that DNA screening for the HPV virus is more effective than a Pap smear for detecting pre-cancerous cells.  The HPV virus causes about 99% of cervical cancer cases.  It is a more accurate test and can detect potential problems earlier. The health modelling had shown HPV testing would reduce cervical cancer deaths by up to 30%.

Do you still require the test if you have been HPV vaccinated?

Yes. The HPV vaccine does not protect against all the types of HPV that cause cervical cancer. Even if you’ve had the HPV vaccine, you should be tested. 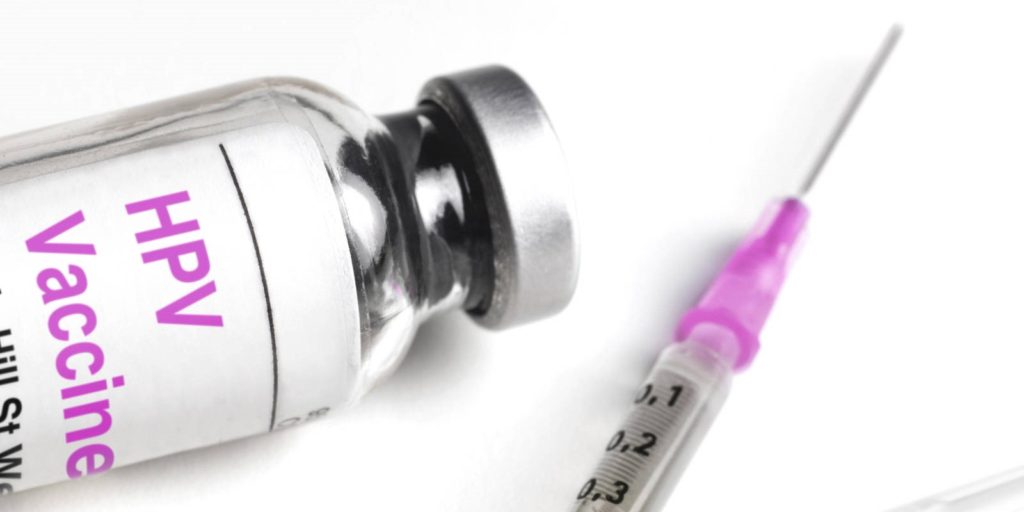 Will you definitely get cervical cancer if you test positive for HPV?

No. In fact, four out of five people have at least one type of HPV at some time in their lives without realising.

HPV is a very common sexually transmitted infection which usually causes no symptoms or signs, and goes away by itself.

So, what happens if you test positive?

The combined results of the HPV test and the LBC test (if performed) will determine a woman’s risk of developing cervical cancer and her clinical management.

If you test positive for HPV, you will need to be monitored closely for potential cell changes.

Will problems be missed by only testing every five years?

The new evidence about cervical screening has demonstrated that screening for HPV every five years is more effective, and just as safe as, screening with a Pap test every two years

Screening for the presence of HPV virus has advantage as it detects a potential problem much earlier The HPV infected cells which can lead to cervical cancer, are often take more than 10 years, nail place

The participation rate is likely to increase with this new program as women will only be invited for cervical screening on a five-yearly basis, rather than every two years.

However, if you have an unusual bleeding or abnormal discharge at any time, you should see your gynaecologist.